I saw a clip today whilst procrastinating and scrolling through the realms of misspent time on social media and it made me smile with such intensity I was near tears. 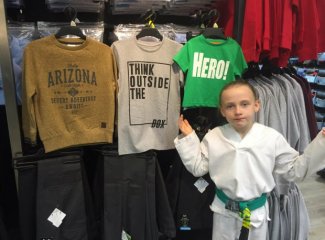 It made me want to raise a fist and exclaim:  “yes, go you! This girl is on to it!” because I so admire her honest, youthful feminist attitude to gender stereotyping and how they explicitly affect her at such a young age. Daisy hits the nail on the head when she says: ‘Everyone thinks girls should just be pretty, and boys should just be adventurous…I think this is wrong, why should boys and girls clothes even be separated because we’re just as good as each other?’ Amen sister.

Where the boys’ slogan on a tshirt reads “Think Outside The Box” and the girls’ tshirt reads “Hey” Daisy doesn’t even know what sort of inspiration she as a young girl is supposed to get from wearing a tshirt with the slogan “hey”:  ‘What is that even supposed to mean…I don’t get it…what does it inspire you to do?’

My favourite part of the clip is where we see young activist Daisy with sheer joy, giggles and silliness take a stand against the separation of the clothes in the supermarket: ‘I want to be adventurous, and I think girls want to be heroes so I’m going to put them (the tshirts) in the girls section’ and off she goes; so bold, high-five Daisy.

Seeing such a reaction in a young girl is such a wonderful way to engage people in thinking about how we raise our children and the accepted labels and expectations we have for our boys and girls. 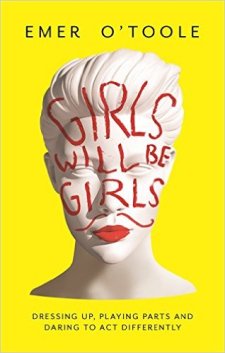 I’m reading a book that I picked up on a little bookshop in London on my birthday by Irish writer Emer O’Toole titled ‘Girls Will Be Girls: Dressing Up, Playing Parts and Daring to Act Differently ’. This book caught my attention in the same way this clip has done so today, and both are adding to the development of my own views on gender and exploring what it means to ‘act like a girl’. I think it is very important for me to think about this not only on a personal level as a woman in the twenty first century but also the impact that my attitudes towards gender and equality will equate in my professional practice as a teacher. 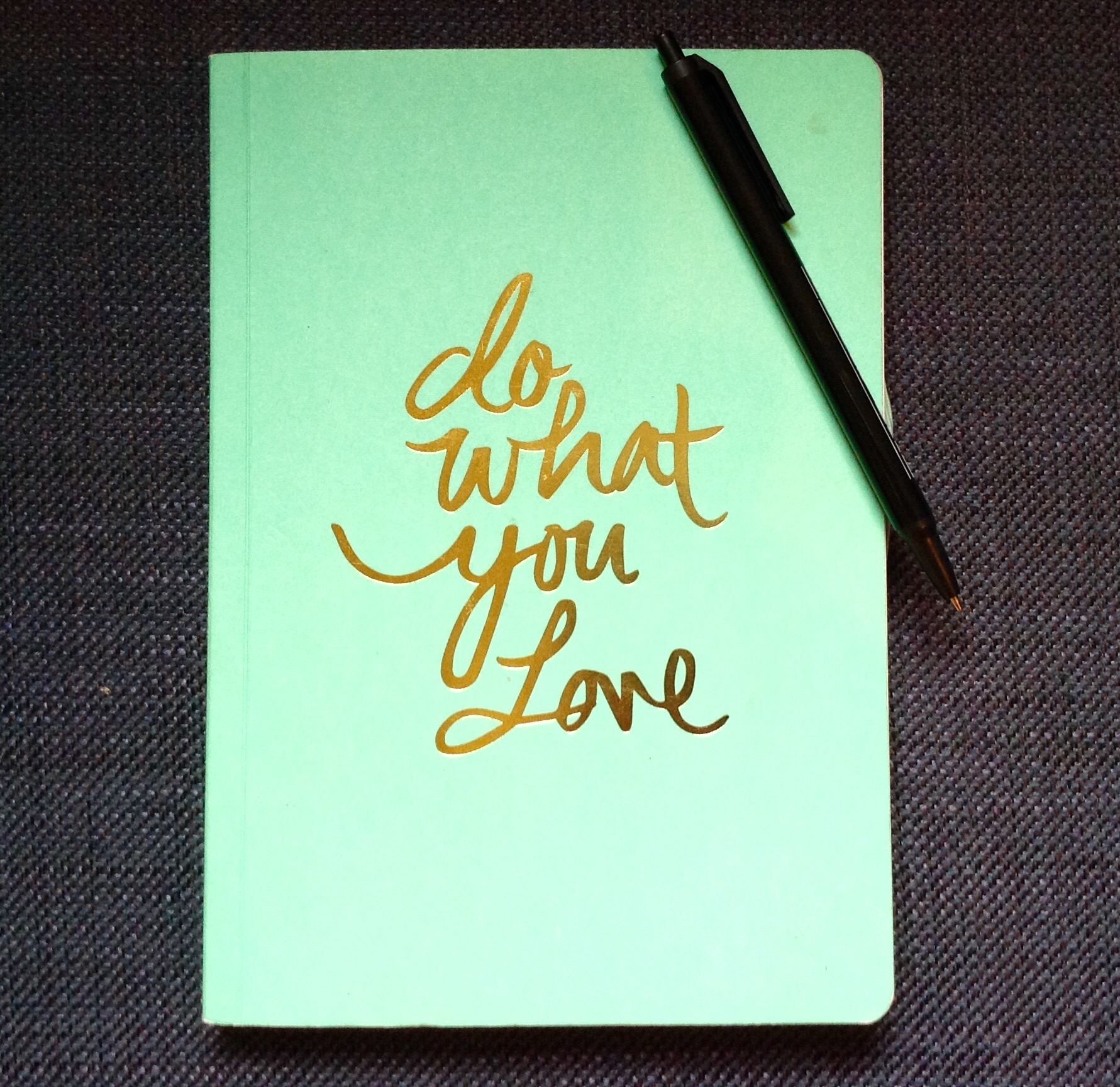